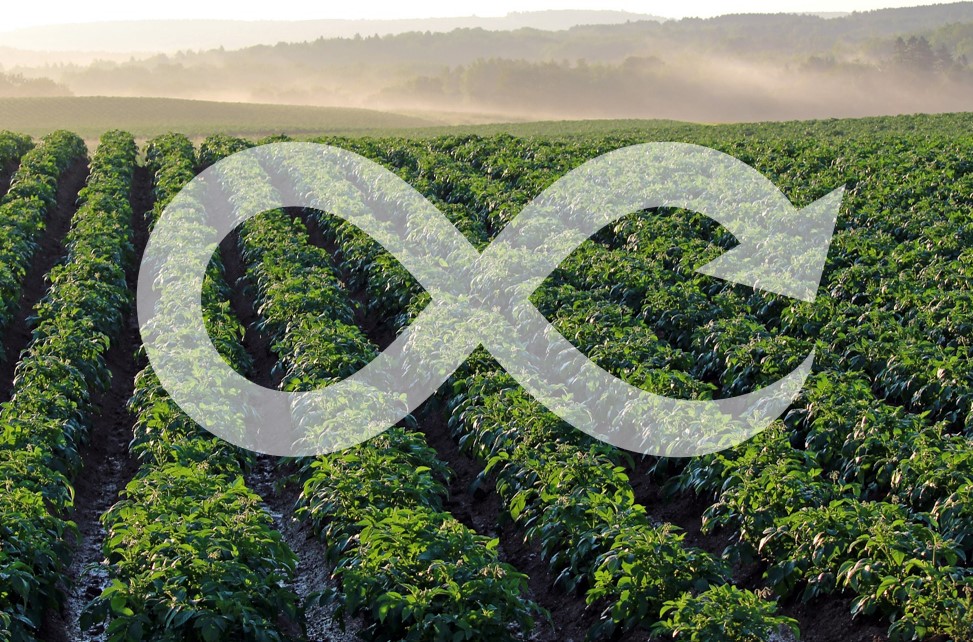 Inventory of bio-resources in Province of Drenthe

As part of the sustainability agenda, several spearheads have been addressed by the Province of Drenthe. One of the spearheads concerns the energy transition, in which the province aims to use energy in a more sustainable way. The province aims for a renewable energy contribution of 40% by 2030 and energy neutrality by 2050. Dit wekt de vraag of de provinciale biomassa een bijdrage kan leveren binnen het streven van de provincie.

Within the study, Ecoras started with an inventory of the flows that take place within the province of Drenthe. First, these streams were categorized based on origin. Next, the corresponding side streams were mapped, which were placed along the bio-based value pyramid.

The study shows that there are a number of side streams present with a high potential to be deployed higher in the bio-based value pyramid.

A source study on the facts and fiction of wood burning was published realy 2020. Ecoras participated in this study as a research partner and project leader. Read more »

In 2018, we joined forces with Amsterdam-based Metabolic to map material flows in the northern Netherlands. Read more »